Further inquiries lead to the obvious conclusion — turf was not just turf! Turf, or peat is far more than just fuel for the fire or fertiliser for the garden. This archaic matter has a long ancestry, worlds apart from it’s various human uses. Being the remains of animals, birds, insects, plants, mosses, and trees, turf manifests thousands upon thousands of years of accumulation, decay, transformation, growth and regeneration.

The turf I work with has been gathered from blanket-bogland in Ireland. Blanket bogs are not only large areas of self regulating biotopes providing habitats for numerous animals, birds, insects and plants but also landscape in it’s most resilient and durable instance. Found mainly in northern hemispheres, undisturbed blanket bogs have been self-regulating entities for periods of up to twelve thousand years.

Since neither turf or peat have ever been traditional painting mediums there were no handbooks or previous knowledge to be referenced. So, there was no alternative than to engage in years of investigation, and experiment — which turned out to be an intriguing process of trial and error.

“ Gazing up from dark turfbanks, out across the mountain slopes, along a barren skyline; the absence of trees and forests amplified the growing silence. But then, the trees and forests were all still there — underfoot; each and every one of them.”

The general structural composition of this work tends to be reduced, alternating between horizontal and vertical sections of ascending and descending movements. The interaction between these movements are often kinetically interwoven and set in motion with various highly diluted solutions.

Referencing the layered accumulation of the source material, the majority of these works are structured horizontally. The working procedure is essentially rhythmical. Turf, which has previously been applied to the surface, generally serves as a substructure upon which an animated interaction between colour, form and content evolves.

In accordance with the laws of gravity, complex and tightly woven rivulets of pigment cascade and intermingle over this substructure; elucidating the underlying form. The rhythmical vitality of the flow can be seen to evoke aspects of growth, depth, origin, time and transformation.

The work might often bring the viewer to unfamiliar places, where concepts like “abstraction” tend to become, more or less ambivalent.
See Main Gallery


Growing up in Rathfarnham meant that the Dublin and Wicklow Mountains were only a stone’s throw away. From an early age I became intimately acquainted with this extraordinary and unique mountain landscape. In absolute contrast to the city and suburbs, the Dublin Mountains are expansive, desolate, wild and wind swept places indeed.
Within seconds of leaving the road one enters an older, quieter, wilder world of blanket-bog land, heather, granite, moss, turf coloured tarns, busy streams, dense mountain fog, slanting sunlight, wind twisted trees, birdsong and above all, a deep timeless solitude. 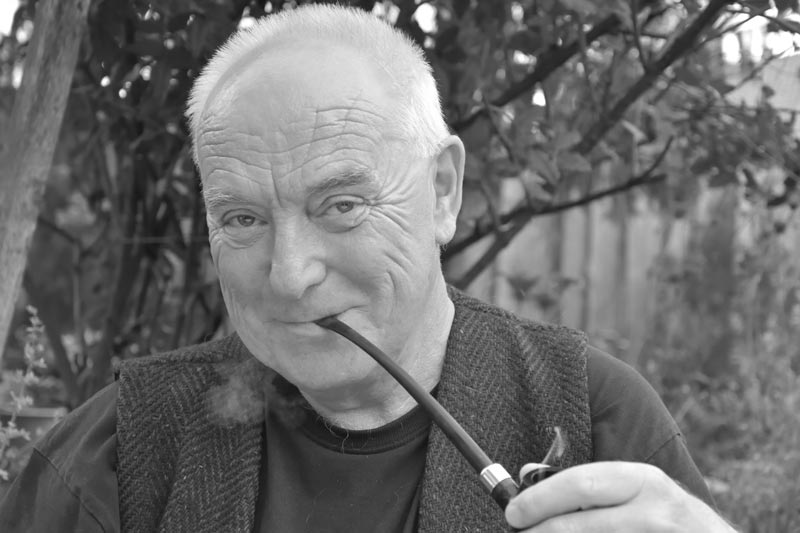 Born 1956 in Dublin, Ireland, Gregory Sheehan trained originally as a graphic-artist subsequently spending thirty years in the communications and design industry in the position of graphic-designer, illustrator and art-director.

In 1981 Gregory moved to Lower Saxony, Germany – where he works as a freelance Graphic & Visual Artist. In 2001 he decided to concentrate on the artistic side of his creative activities, which have always been an area of great personal interest. His work has been exhibited in Germany and Ireland and is represented in both private and corporate collections.

This short video Terra incognita was put together as a visual accompaniment to the exhibition of the same name – on show at the Kuenstlerhaus Goettingen, Germany, 2016. 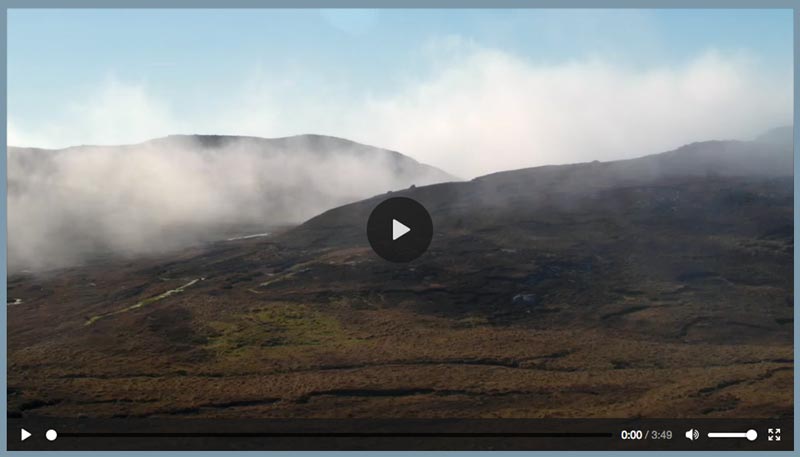 All artworks, photographs, and texts reproduced on www.gregoryseansheehan.com are protected by European copyright law. No part of this Website may be copied, disseminated, or used commercially, except with the written consent of its author. Copyright: It is prohibited to reproduce, modify, adapt or otherwise use any of the images or texts in any manner or form without written consent of the author.